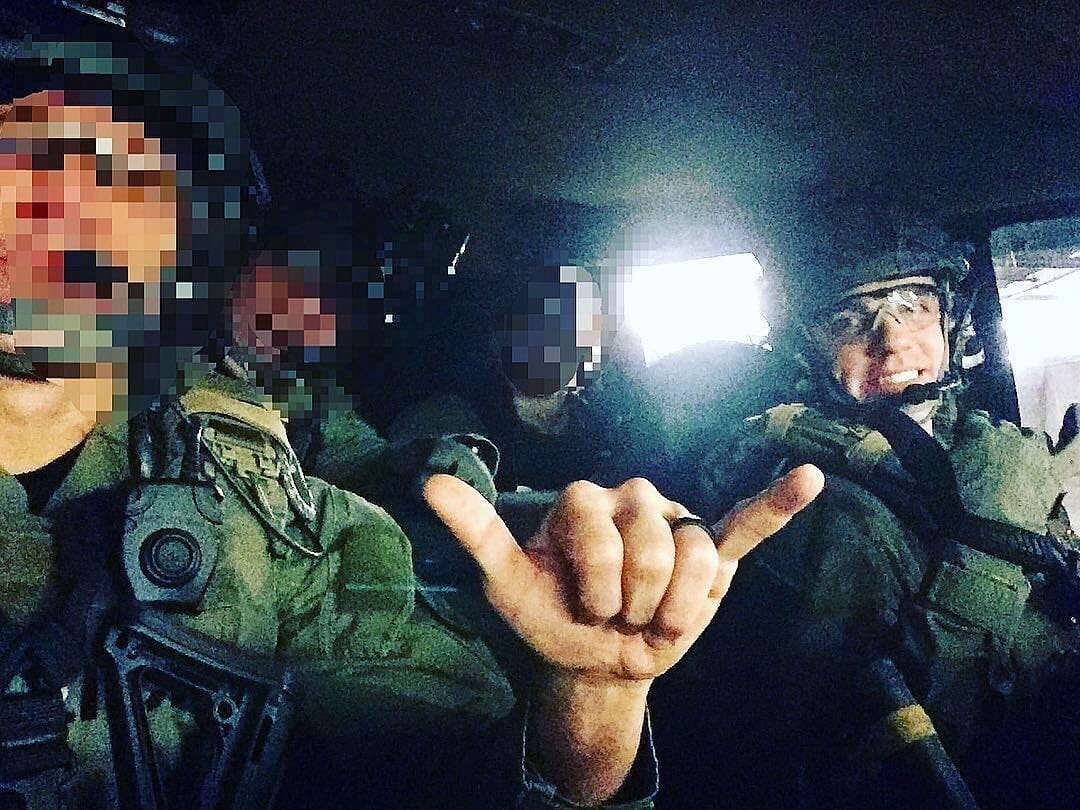 Police work is my dream job. I get to connect with people on their worst days and try to make tangible real differences often on that person’s worst day. I get to protect good people from some of societies worst and in addition to that I get to do it with my best friends.

As 2018 rolled around though I was noticing some tangible, real, and worrisome changes. I had been working graveyards for 4 years now, a hard personal year, and just the wear and tear of the job were beginning to take a noticeable toll. I’ve always been a gym rat and was determined to not let my squad down and always be ready for a bad day. I was noticing though that I was almost afraid to go to the gym because I felt so weak and was actually in pain more often than not. Everything hurt. After waking up it often sounded like a bag of microwave popcorn from my back down to ankles. I was lucky if I could sleep 3 hours a night, I had no energy at work despite 8-12 cups of coffee, and often my first day off of work I was sleeping 20hrs if I wasn’t getting called to go serve warrants, or call outs. I was beginning to worry that a 25 year career at a pace that I wanted to maintain just simply wasn’t doable.

Then I saw Pat McNamara post about a guy named Michael Bann and started watching his stuff. After reading Mike’s philosophical approach to training and seeing his background I decided that I probably should give it a try because at the rate I was going I was going to get hurt, or what scared the shit out of me is I was going to get someone else hurt. I did my consult with Mike and I instantly hit it off with him. I come from a community of guys who are always questioning the conventional and I could instantly tell Mike was a kindred spirit in that regard. Mike listened patiently, often a little wide eyed at my training regimen, and then proceeded to give me a list of stuff I needed to do, which the abbreviated version was, “slow the fuck down, and take care of yourself.”

In the first six weeks I managed to PR virtually every single test, and either hit lifetime PR’s. The reason was Mike managed to get me to shift my paradigm. In the first 2 weeks Mike had me sleeping a minimum of six hours a night but often and frequently 8. My appetite improved, I was able to cut back to 2 cups of coffee a night and had energy through my whole shift. There were also some insane unexpected peripheral benefits as well. I have always had seasonal allergies and this year despite off the chart pollen counts, my allergies were minimized. I shot my best every pistol qualification and didn’t realize how much trouble my eyes had been having focusing because my central nervous system was so burned up. I also wasn’t sleeping 20 hours on my first day off and am now back to doing things I love on my off days instead of trying to recover from work.