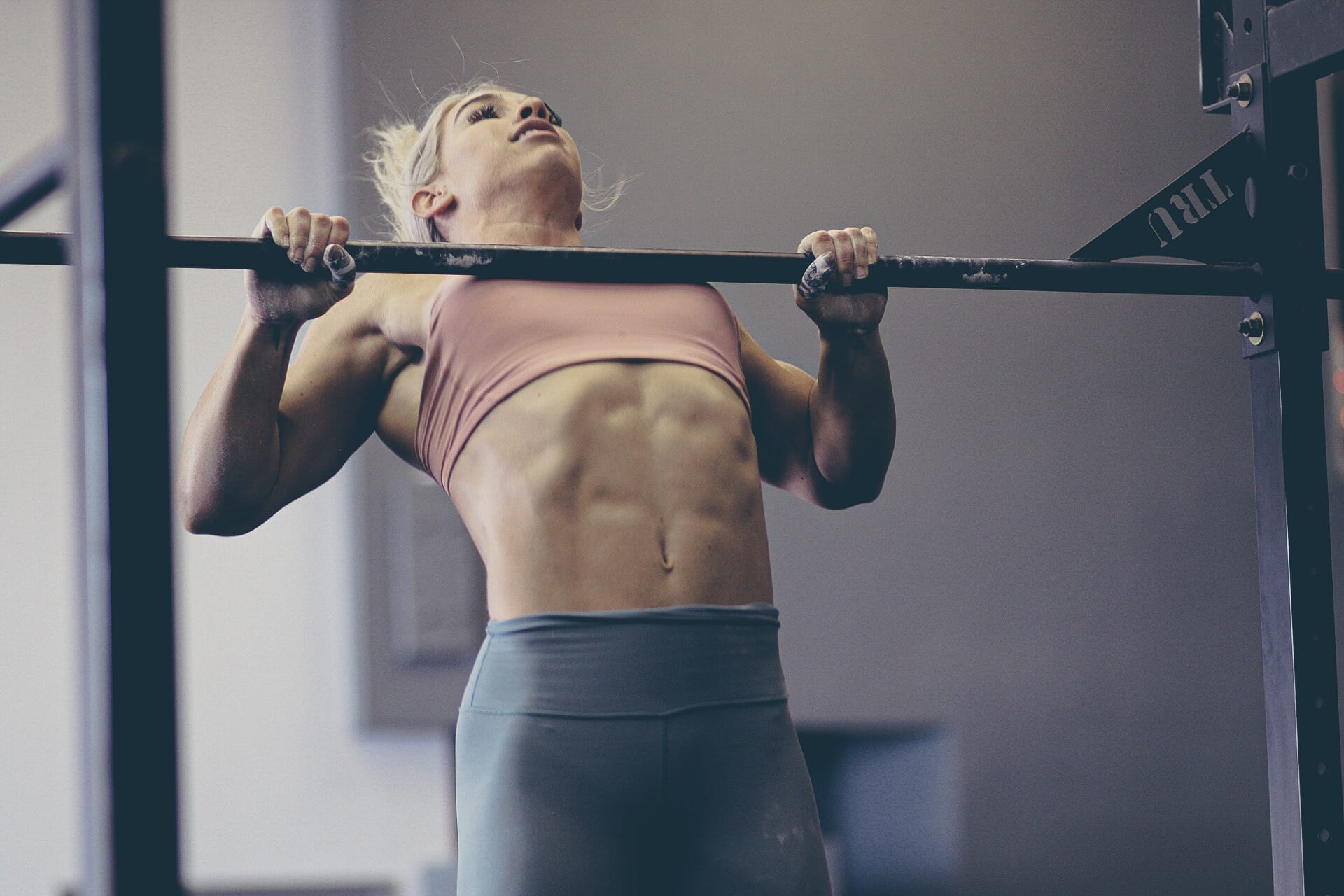 What is Functional Bodybuilding?

What is Functional Bodybuilding?

THE CONVERGENCE OF FUNCTIONAL TRAINING AND BODYBUILDING

Too many coaches and functional fitness athletes, the term “Functional Bodybuilding” may seem like an oxymoron.

But since we’ve begun using bodybuilding concepts to enhance functional fitness athletes specific sport performance we’ve discovered that this training methodology is incredibly effective. If not more so than many other training programs for preparing athletes for the rigors of their competitive seasons.

“What became clear to me was that 6 years of competing in CrossFit had finally left its mark on me. My body was tired, I was injured. And, despite my success within CrossFit, I really had no motivation to continue with fitness.”

In August of 2016, Marcus had just finished his 6th consecutive appearance as a competitor at the CrossFit Games. Instead of resting and recovering, Marcus accelerated deeper into his training in order to prepare for the NPGL(GRID) Competition. Soon after he delved into his training, disaster struck and Marcus experienced severe adrenal fatigue, energy loss, and a significant injury in his shoulder. A lifetime of athletic pursuits and intensity had finally caught up with him.

Marcus’s Coach, Mike Lee, recognized Marcus’s need for a seismic shift in his training. Mike had to take Marcus, a highly advanced trainee, and bring everything back to the fundamentals of movement.

This focus on the basics of movement patterns is what spawned the training methodology known as Functional Bodybuilding. Though it was initially created as a rehabilitative tool for Marcus Filly, it has become a staple in the training programs of all of our athletes.

Functional Bodybuilding is a training system that prioritizes quality of movement over intensity. Bodybuilding and controlled methods of movement are used to help athletes fulfill their ‘function.’ This methodology is beneficial to athletes because it can enhance performance. For non-athletes, it helps them look good, move well and gain mental clarity.

An athlete’s ‘function’ varies from person to person. Functional Bodybuilding provides the necessary foundation of strength which allows any athlete, regardless of their goals, to fulfill that ‘function.’ Skills like speed, balance, mobility, gymnastics, agility, and coordination are addressed in perfect harmony within a Functional Bodybuilding program. Those skills keep people’s bodies in balance and helps them reach their goals.

Functional Bodybuilding is balance. The way in which it is designed means lower overall demand on the physical systems. The benefit is that you have more brain and physical energy to do more inside and outside of the gym.

Learn more about Functional Bodybuilding by working directly with a Big Dawg Coach. Click the button below to get started.