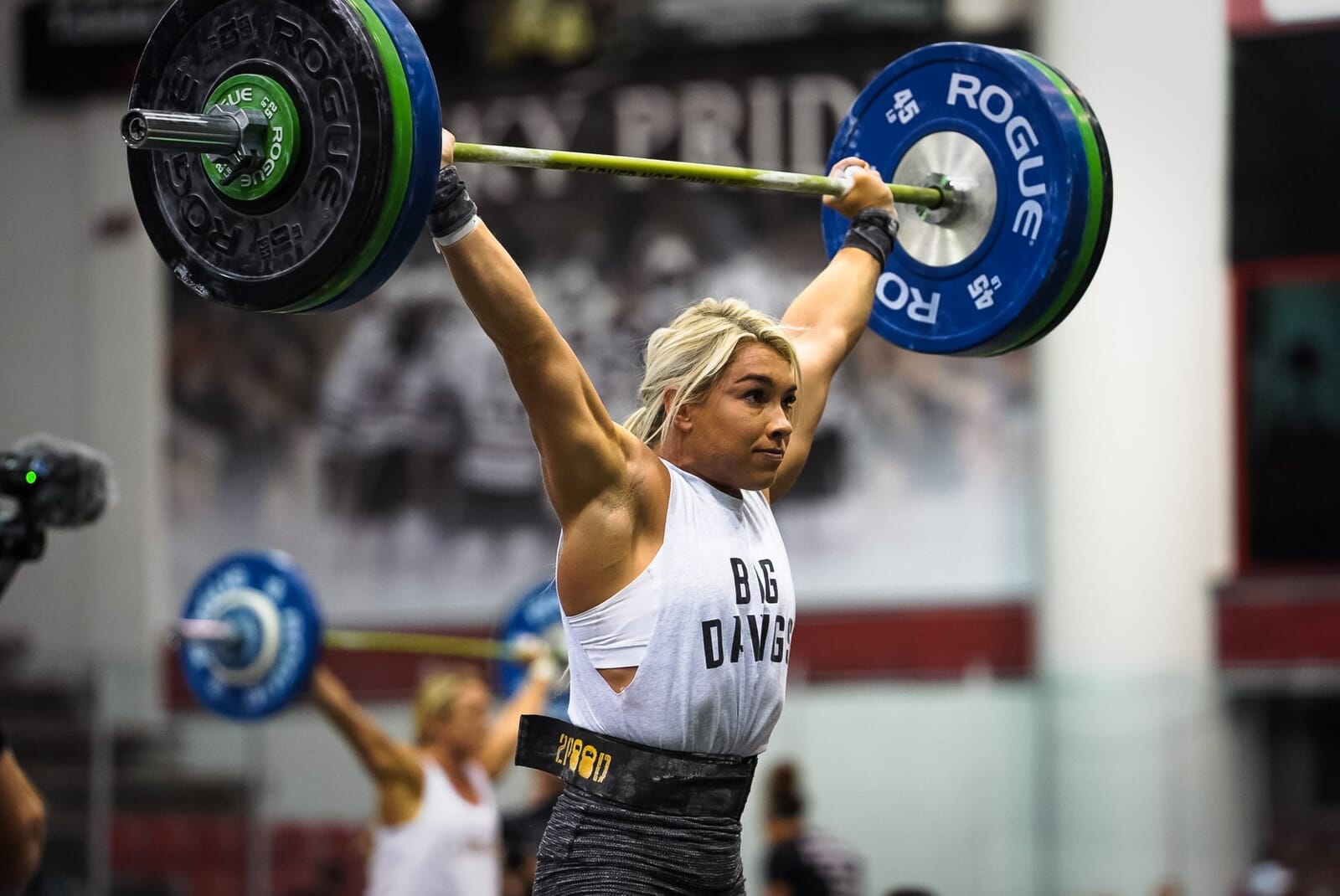 Big Dawgs Coaches work with athletes of all ages and stages of their fitness; from weekend warriors to athletes training for specific competitions like the Open, Sanctionals, and the Games.

We have a storied history in the sport of functional fitness (our founder was the inaugural fittest man on earth) but we work with athletes in all sports and those who are just plain serious about their fitness.

Our coaches have mastered the OPEX System of Coaching and been mentored by James Fitzgerald himself. We take that education to another level by meeting weekly as a team to share client program design knowledge and dissect real client case studies. We take a team approach so that we always design the best program for you to perpetually progress forward. Yes, your program design will most likely be evaluated and supported by the entire coaching staff.

Our athletes love winning. Winning the day, the workout, and winning in competitions. Creating challenging goals, achieving them, then celebrating the success is what we live for. 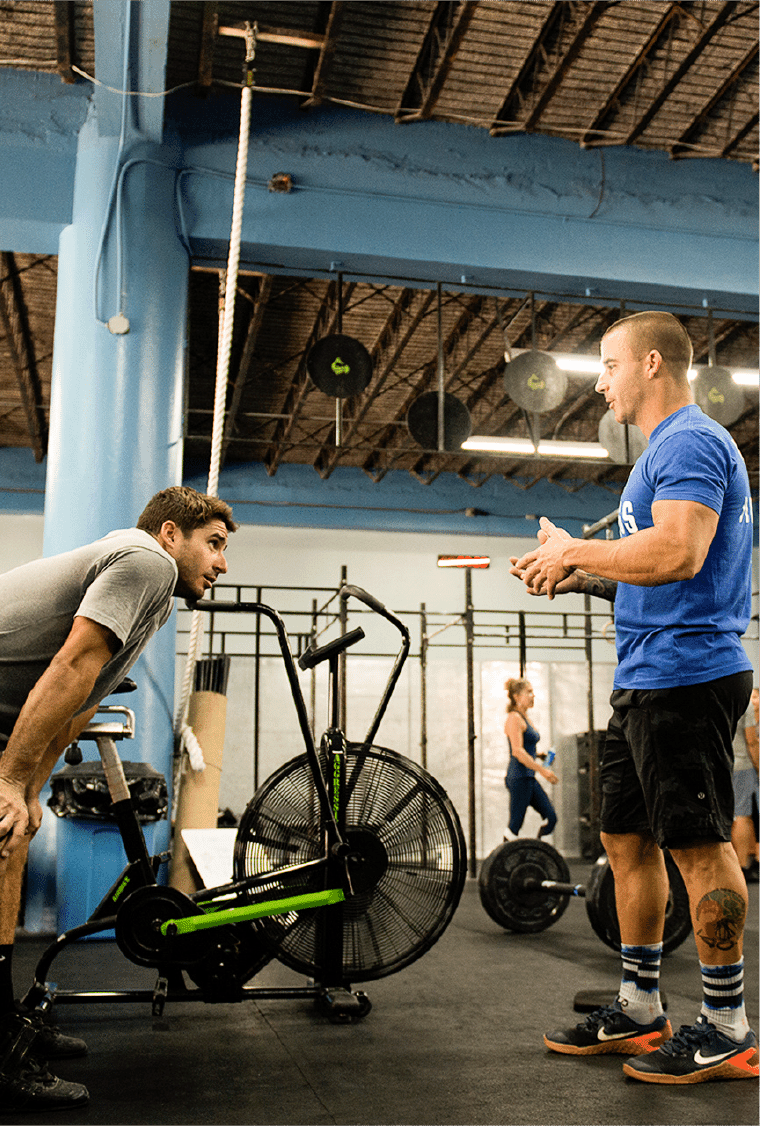